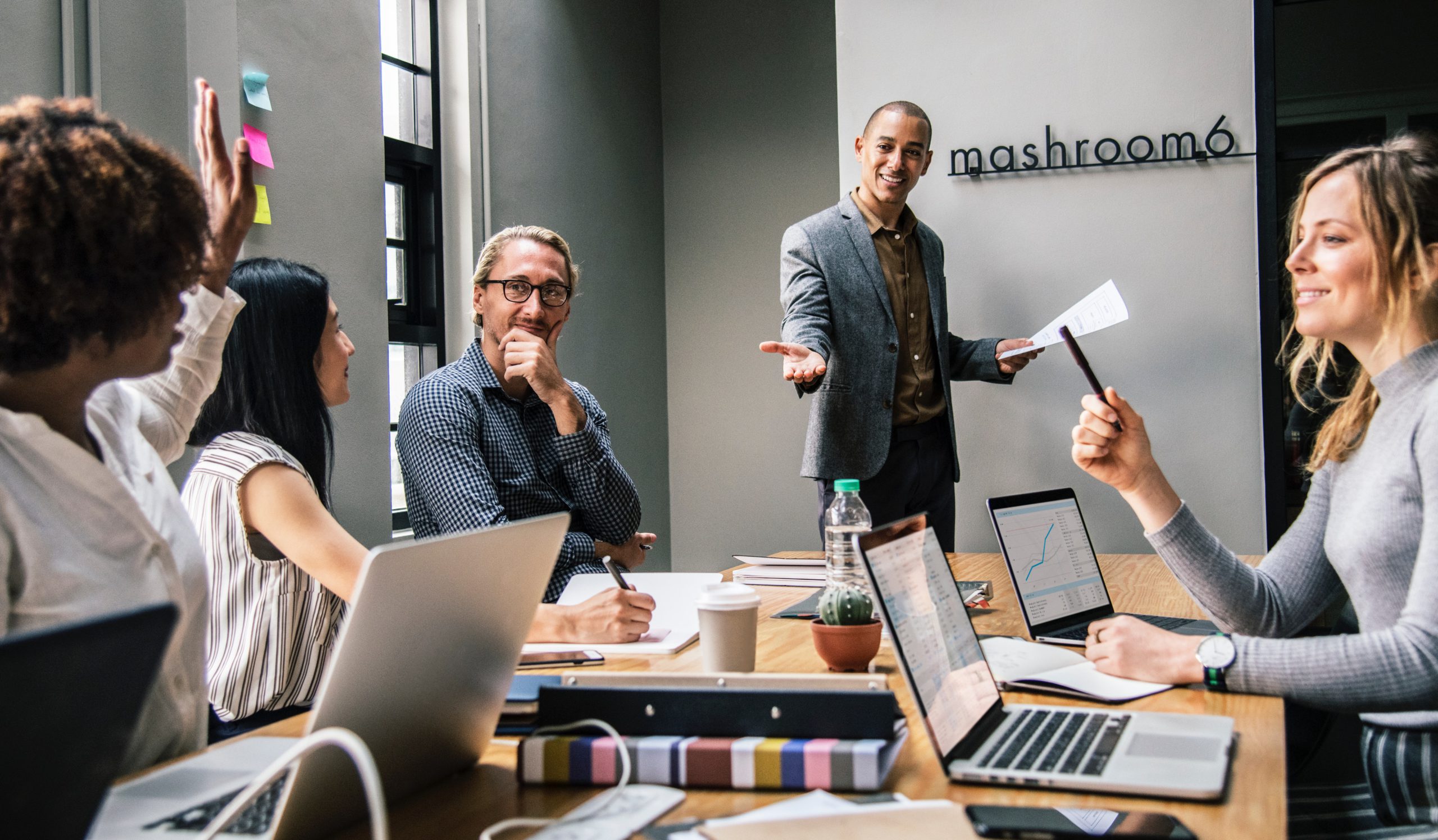 If you’re relocating to Mexico for work, you might run into some unexpected surprises or challenges when working with coworkers or conducting business. Doing business in Mexico can be different than doing business in the United States or other countries. To help you out, we’ve highlighted some of the glaring (and not so obvious) differences of thebusiness environment in Mexico.

Spanish is the most common language spoken throughout Mexico and is the official language for government purposes. Although it’s not as common as companies in Europe, some large global companies will conduct business in English. That being said, knowing Spanish is essential to doing business in Mexico. Plus, your colleagues will appreciate the effort you’re making to try and speak their language.

Tip: Include Spanish translations on your business cards to make future communication with your new connections a breeze.

In Mexico, personal relationships are incredibly important, and forming a positive relationship with someone can go a long way when negotiating or discussing business.It’s not uncommon to go out to a restaurant for lunch or dinner as a first meeting and have a discussion on everything but business. will be taken into consideration during the decision-making process, even if this affects how efficient something is. Because of this, the need for trust between individuals and relationships is paramount. Unfortunately, this behavior can also encourage circumvention of rules, sometimes leading to corruption, by those who are well-connected.

Having good taste and a put-together appearance is also a large part of Mexican culture.You’ll see it reflected in the clothes local businessmen and women wear. When in doubt, dress more formally and take pride in your appearance, especially when meeting someone for the first time. For men, accessories such as watches, tie clips, or cufflinks are common, while women take the time to do their hair and makeup and often accessorize with jewelry.

Another aspect of Mexican business customsthat expats may findis different is the importance of time (or lack thereof). Mexicans have a much more fluid view of time and are rarely punctual. It is perfectly acceptable to arrive for social events over an hour late. In fact, if you arrive sooner, you could risk interrupting the host as they get ready.

Because Mexicans tend to organize their day according to tasks that must be accomplished and the relationships they depend upon in order to complete them, timeliness is less important. For business meetings, it is acceptable to be five to 15 minutes late. However, it is always recommended that a new employee or visitor arrive on time, though the meeting won’t begin until the decision makers arrive. Meetings tend to not follow any type of formal agenda and are meant for open communication and the sharing of ideas.

Tip: never question those who arrive late; there is always a reason, but it is unimportant to know why.

Mexican workdays typically start later in the day than US or European workdays. Days may start slow, but it is not uncommon for people to stay late in the office to complete tasks. Mexicans businesspeople may also take longer (and later) lunches, as it is their largest and most prominent meal of the day.

Mexico has a very formal and hierarchical culture that translates into the business world. Mexicans demonstrate great respect for seniority, and the division between classes, positions at work, and other areas of authority have great meaning and value. The Mexican workplace is heavily layered with individuals at the top having the decision-making authority. Staff in lower positions are expected to follow along and challenge as little as possible. This practice of following orders from those in greater power is also common outside of work.

Mexican behavior is generally other-dependent, with strong individual action taken to demonstrate responsibility to the larger group. Be patient —decisions aren’t made quickly. Most individuals in a business setting will seek the opinions and support of co-workers before making a large decision. When resolving conflicts, be careful to not offend coworkers, as criticism can be taken personally and could affect personal relationships.

Ultimately, doing business in Mexico could be described as ‘work hard, play hard.’ While Mexicans place value on achievements, they also recognize the importance of living life to the fullest. When it comes to work-life balance, Mexicans know how to walk the tightrope, and they rarely holding work higher than their personal life.

Looking for more information on relocating to Mexico? Check out more helpful posts on our blog.

What Are the Most Affordable Neighborhoods in NYC?

When most people think of New York City, they think expensive... and they're right; it is consistently one of the top most expensive places to live in … Read more ⇢

In June, the state of New York passed a bill that changed current rent laws and introduced new rules for tenants and landlords. Due to the significanc … Read more ⇢