10 Things to Know Before Moving to Chicago 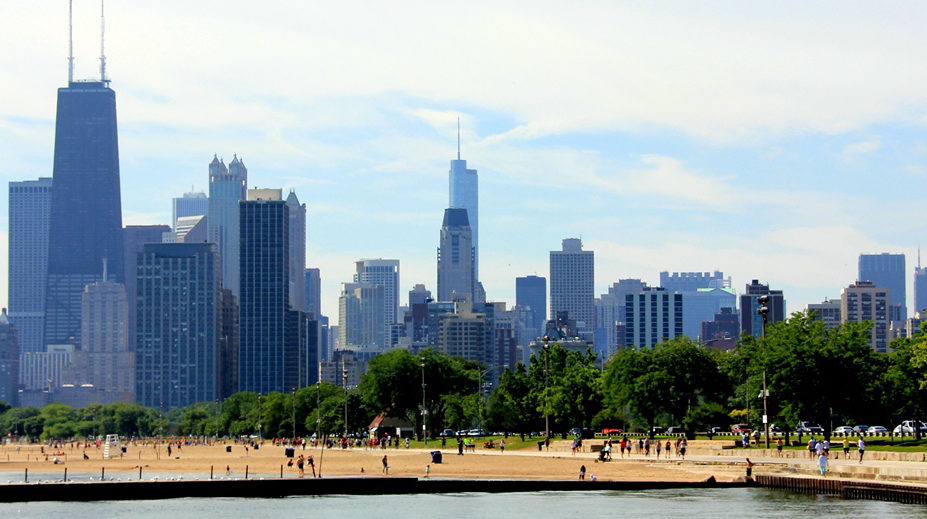 Here’s your crash course in Chicago: this city of nearly 3 million is located on Lake Michigan and is the third largest city in the United States by population. Chicago is not the capital of Illinois (the capital is Springfield), but it is a major hub for American Midwestern culture, from arts and culture to business and global connectivity.

For 10 more things to know before moving to Chicago, read on!

Station Cities is excited to announce that Madeleine Pearl and her talented team of agents will be joining the team in the Chicagoland area. Madeleine … Read more ⇢

Up and Coming Neighborhoods in Chicago

Plan Your Weekend in These Local Hotspots We’re all familiar with the uber-popular Chicago neighborhoods of River North, Lincoln Park or Wrigleyville. … Read more ⇢