10 Things to Know Before Moving to Seattle 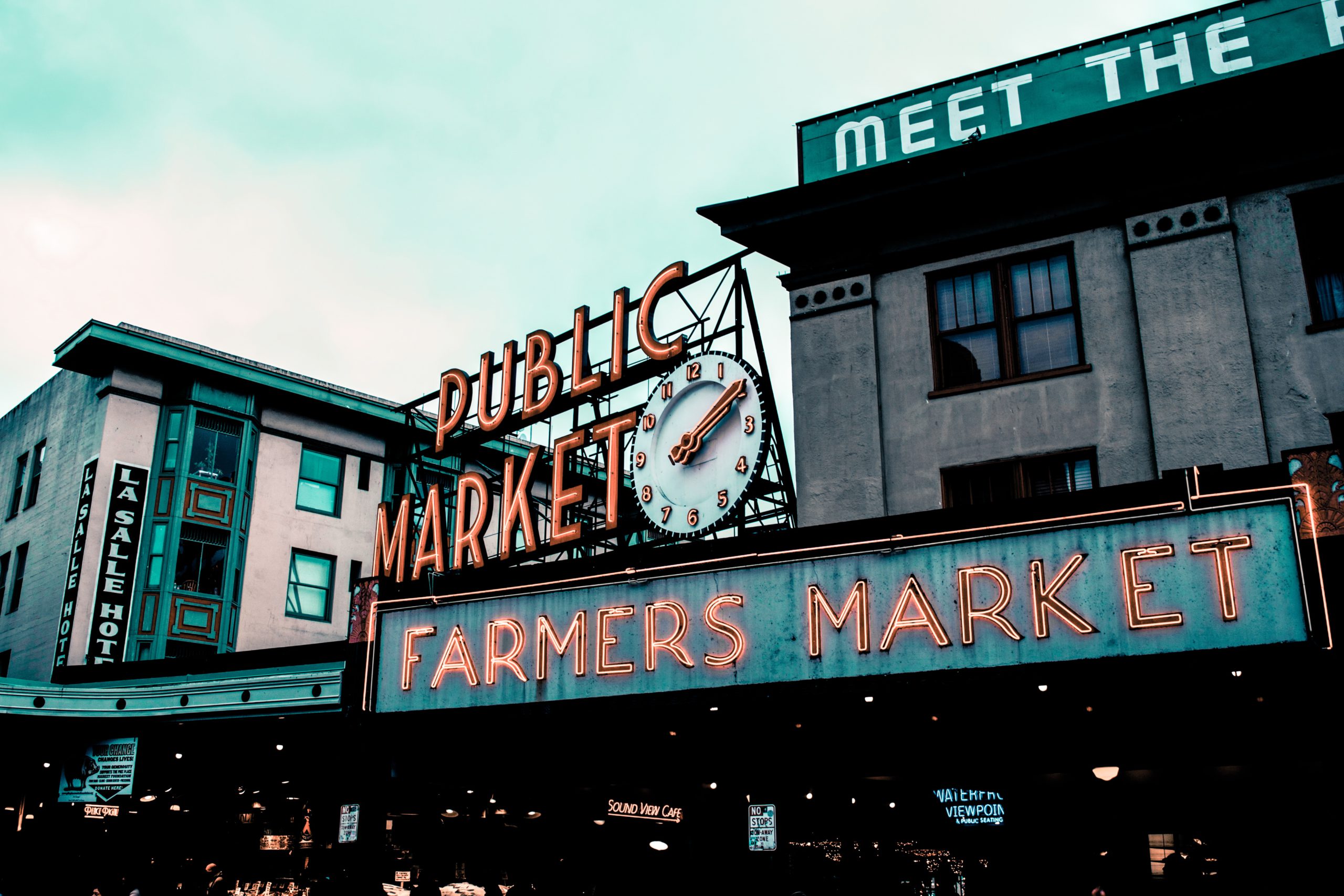 Seattle is a dynamic city and a great place to live. However, there are a few things to know about the area before the big move: 1) To avoid confusion with Washington, D.C., you may hear people say “Washington State,” 2) Although Seattle is the state’s largest city, the capital is Olympia, and 3) Seattle is the most northern large city in the USA. Now that you know those important things, here are 10 things to know before moving to Seattle:

Now that you’re aware of the top things to know before moving to Seattle, the relocation and settling-in process should go more smoothly. However, if you still have questions, reach out to us – we can help!

10 Things to Know Before Moving to Seattle

A few quick things to know about Seattle before the big move: 1) To avoid confusion with Washington, D.C., you may hear people say “Washington State,” … Read more ⇢

Seattle, with its emerald forests, indigo water, and watercolor mountains, is a paradise of the Pacific Northwest. The technology industry ( … Read more ⇢

Many factors impact the availability of rental properties on the local market. Seattle, along with a number of other US markets, is currently experien … Read more ⇢