Facts About Safety in Mexico City

As companies become more global, employees find themselves relocating more often for their careers. In particular, Latin America has seen an influx of relocating employees and business travelers as of late. However, despite the recent trend, many visitors still have misnomers about the region and tend to feel uneasy when told they have to travel to Latin America for business, particularly in and around Mexico City.

What that in mind, we’re confirming some facts (and debunking some common myths) about safety in Mexico City.

Myth #1: the probability of getting mugged and having all of your valuables stolen is high

Fact: Carrying an iPhone on the street isn’t going to differentiate you from most of the other people out and about. While you’re likely safe talking on your phone, there’s still no need to flaunt your clunky DSLR camera or walk around looking unnecessarily flashy. Be smart about the valuables you take with you, but also know that you aren’t at an elevated risk of a mugging for having a smart phone.

Myth #2: The streets are overrun with kidnappings, drugs, and gunfire

As long as you stick to the safer areas of the city, the probability of you running into any trouble is extremely low

Fact: The media loves to capitalize on Mexico’s violent history, and it’s possible that popular television shows have crafted an image of what Mexico is like in your head: drug cartels, gangs, and plenty of gunfire. We can assure you, it’s not like that! Like any other country, Mexico does have its fair share of unstable areas, but that doesn’t mean traveling to Mexico will pose you any harm – especially if Mexico City is your destination.

With that being said, there are some areas of the city that should be avoided; the neighborhoods of Tepito, Doctores, and Ciudad Nezahualcóyotl in Mexico City have a reputation for violence. Border towns typically have the highest rate of drug-related activity, but they don’t play host to many visitors. Certain areas also require extra precautions taken at night, as criminal activity increases after dark. A general safety rule of thumb: when traveling to any unfamiliar place, doing a little research about the area can go a long way. 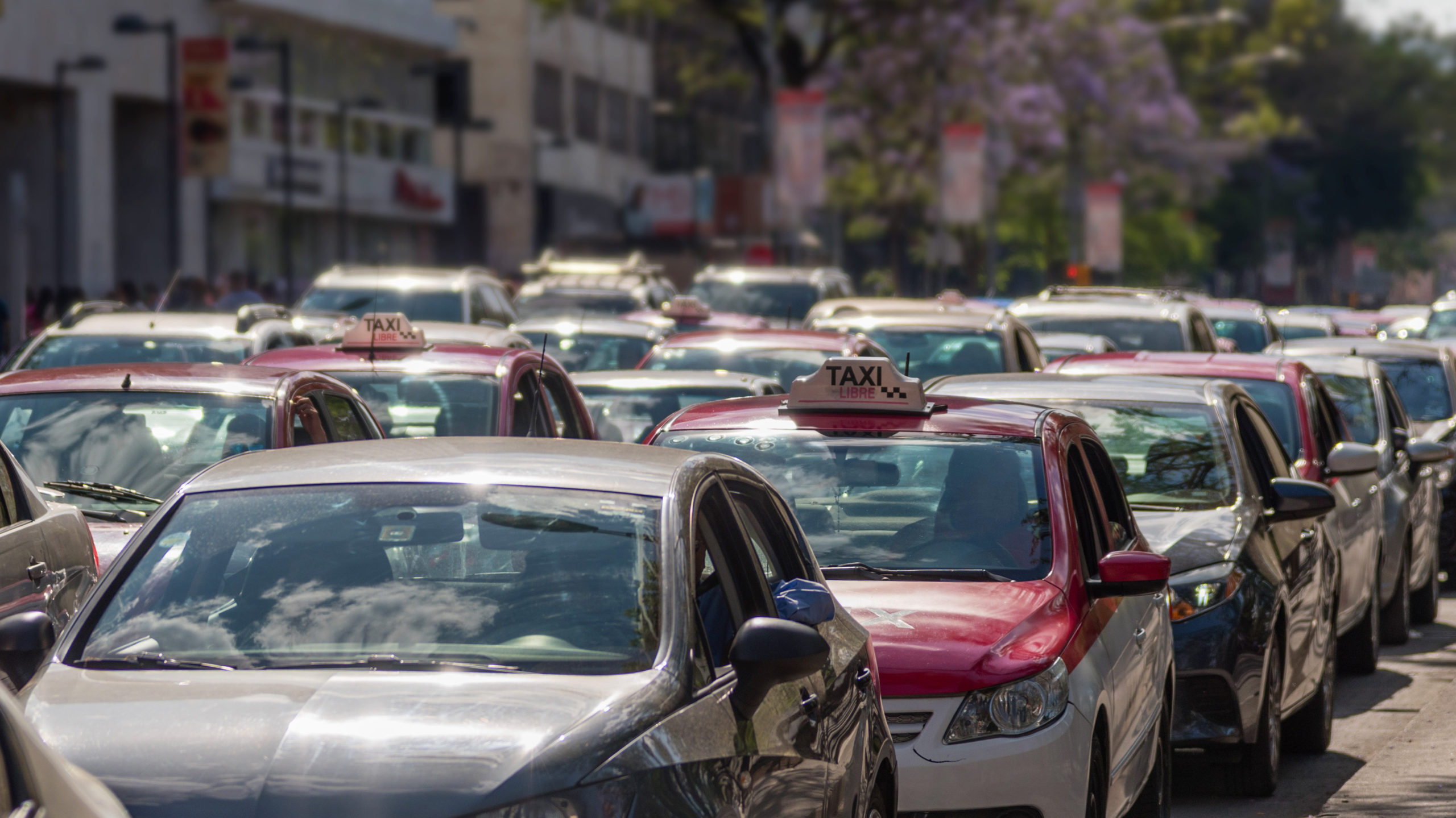 Most taxis in Mexico City are very safe and well-regulated

Fact: Hailing a taxi in Mexico City a decade ago could have put you a risk, but that’s no longer the case. Authorized taxi drivers are required to display proper identification on their cab window, so make sure your ride has this before getting in. For extra safety, you can find authorized taxi stands or booths in many tourist-heavy areas where you can purchase a ticket and reserve a safe ride. You can also get an authorized cab by calling and requesting a ride or through the Easy Taxi app.

Another good tip to remember is only get in taxis that you flag down and not the other way around. Getting into a car with anyone that seems too eager to give you a ride (i.e. a pushy driver pressuring you to get in his car) probably isn’t the wisest choice. All regulated taxi cabs will also have a specialized license plate (a white plate beginning with a capital letter and five numbers). Illegal taxis will have a regular private vehicle license plate (a brown plate in the format XXX-YYYY – where X is a number and Y a letter) or a number drawn or printed in place of a license plate.

Uber and Lyft are also huge in Mexico City, and securing a ride through a mobile app provides electronic tracking.

Along with these tips, it’s important to be cautious and always trust your gut, but that’s just smart practice anywhere.

Fact: Actually, this is one myth you should believe. Did you know there are different minerals, chemicals, and organisms that are present in Mexican tap water? If you’re an American, your digestive system isn’t used to these differences, and consequently, drinking tap water in Mexico can yield some undesirable results. It’s not that the water is contaminated or unsafe for all human consumption — it’s just different than the water Americans are accustomed to.

Drinking bottled water is an easy way to avoid what the locals call ‘Montezuma’s Revenge.’

While it’s likely that you’ll face some initial culture shock when visiting or relocating to Mexico, it’s safe to assume that you won’t be in harm’s way during your stay. Stay smart, be cautious, and you’ll be fine.

Station takes the hassle out of finding a place to live when moving to Mexico City. When you’re in need of temporary accommodation or something a little more permanent, we’ll help you find the perfect place to call home.

Why You Won’t Find Central Heat (or Air Conditioning) …

Mexico City is a place that comes with plenty of misconceptions. Whether it’s the safety, culture, or people who reside there, those who aren’t famili … Read more ⇢

If you’re relocating to Mexico for work, you might run into some unexpected surprises or challenges when working with coworkers or conducting busine … Read more ⇢