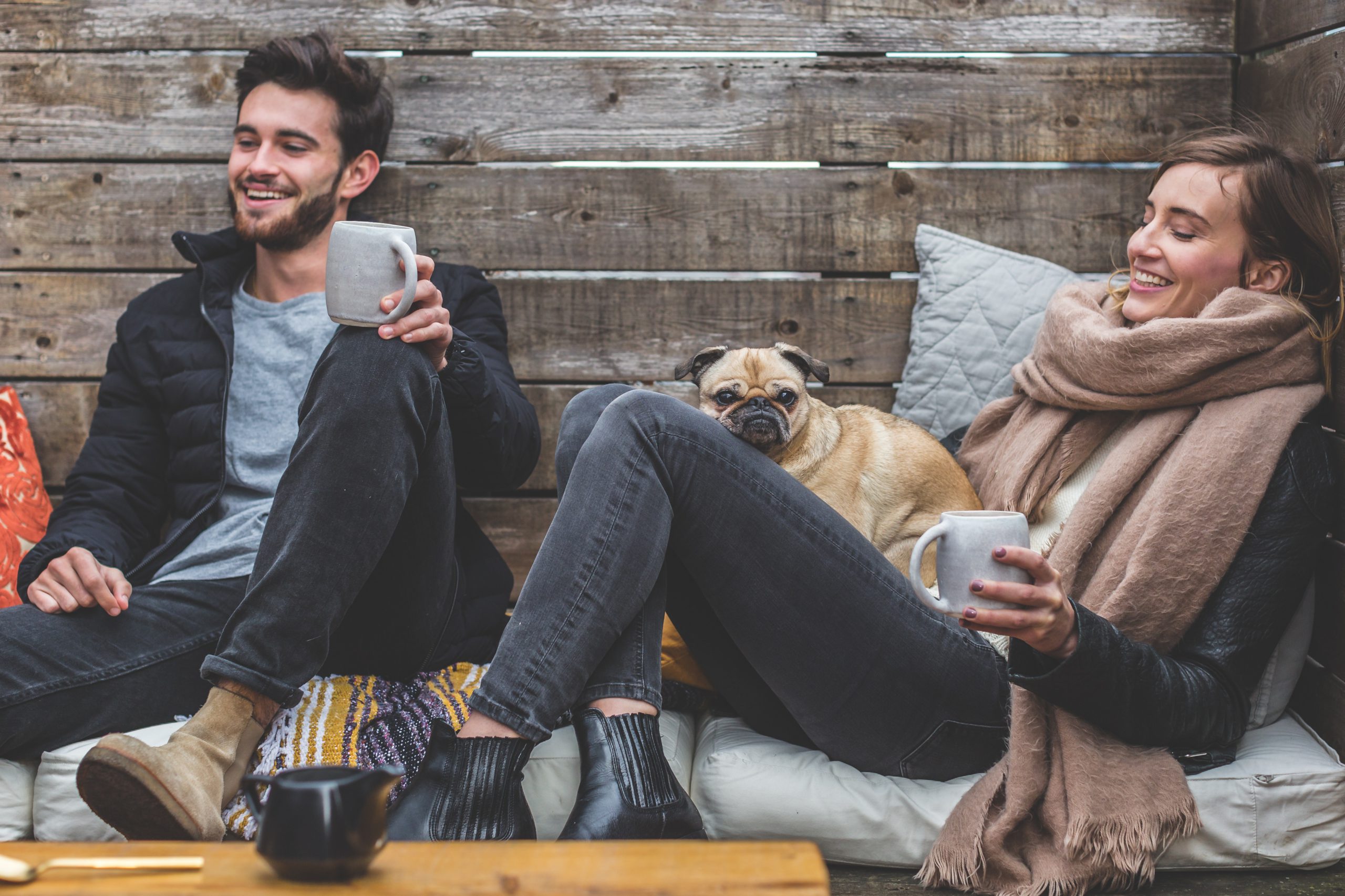 Mexico City is a place that comes with plenty of misconceptions. Whether it’s the safety, culture, or people who reside there, those who aren’t familiar with the city always seem to have a preconceived (oftentimes, false) notion of what it’s like.

Climate is no different. If you were to ask a non-native what the climate in Mexico City is like, there’s a good chance they would assume it is very warm and tropical, considering its geographic location — being 850 miles south of San Antonio, Texas, it has to be hot, right? In actuality, Mexico City has a subtropical highland climate, with an average temperate of 64 degrees Fahrenheit. May is the hottest month, with an average high of 81 degrees, but because of its high elevation (7,382 feet above sea level), temperatures remain consistently comfortable year-round.

The dependable climate makes it so central heating and air conditioning is unnecessary, and very few buildings, public and private, are equipped with either. This includes restaurants, malls, and even large public spaces like airports. This can come as a major culture shock to those visiting or relocating to Mexico City from other countries, particularly the US. In the states, virtually every housing unit has central heat, even in states with high average temperatures like Florida or Arizona, and many households have some form of air conditioning as well.

The use of artificial temperature regulators is, in great part, a matter of culture. In Mexico, it is rare to hear someone complain or acknowledge their discomfort associated with the temperature. There are times in the winter months when Mexico City can get quite chilly, but residents adapt to the cooler temps. It’s customary for people to add a layer or two when they feel cold, and in most properties, a small space heater is often the only thing breathing warm air. This differs greatly from American culture, where people have become accustomed to changing their environment, instead of adapting to it, if they are uncomfortable.

So, if you find yourself traveling or relocating to Mexico City, before packing your bags, check your weather app. Packing appropriately for the temperature will make your trip much more enjoyable and save you the discomfort of shivering in the airport or sweating through dinner.

Facts About Safety in Mexico City

As companies become more global, employees find themselves relocating more often for their careers. In particular, Latin America has seen an influx of … Read more ⇢

If you’re relocating to Mexico for work, you might run into some unexpected surprises or challenges when working with coworkers or conducting busine … Read more ⇢